News & Reviews My opinions, reviews and news about tourism, travels and cooking 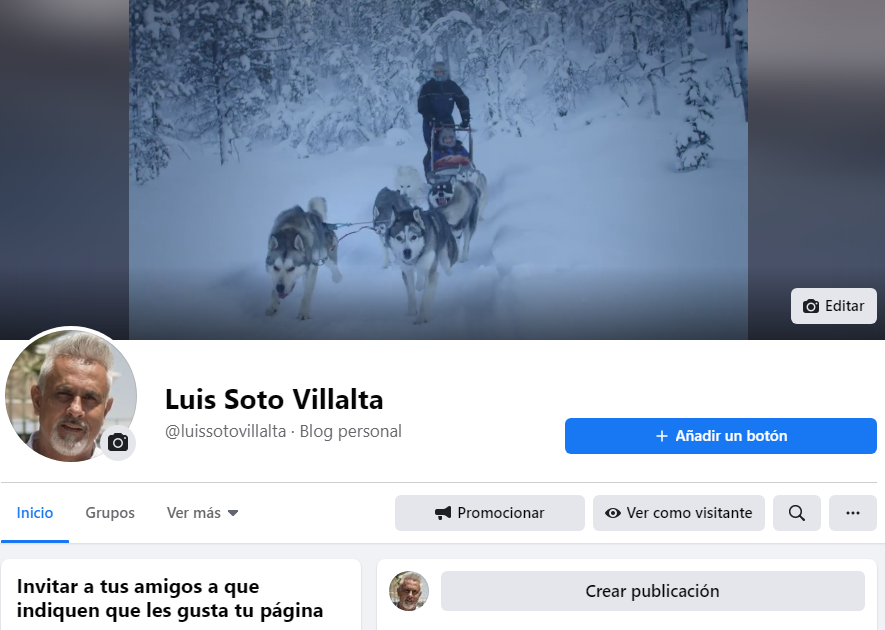 Soto's Restaurant in Melilla, in the '30s.

This content isn't available right nowWhen this happens, it's usually because the owner only shared it with a small group of people, changed who can see it or it's been deleted.

The Official Magazine of the World Association of Chefs’ Societies Issue 26: November 2020 In this edition, we hear news from Worldchefs members around the globe, explore trends and innovations defining the future of our industry and learn how career development has adapted amid the COVID-19 pande...
View on Facebook
·Share 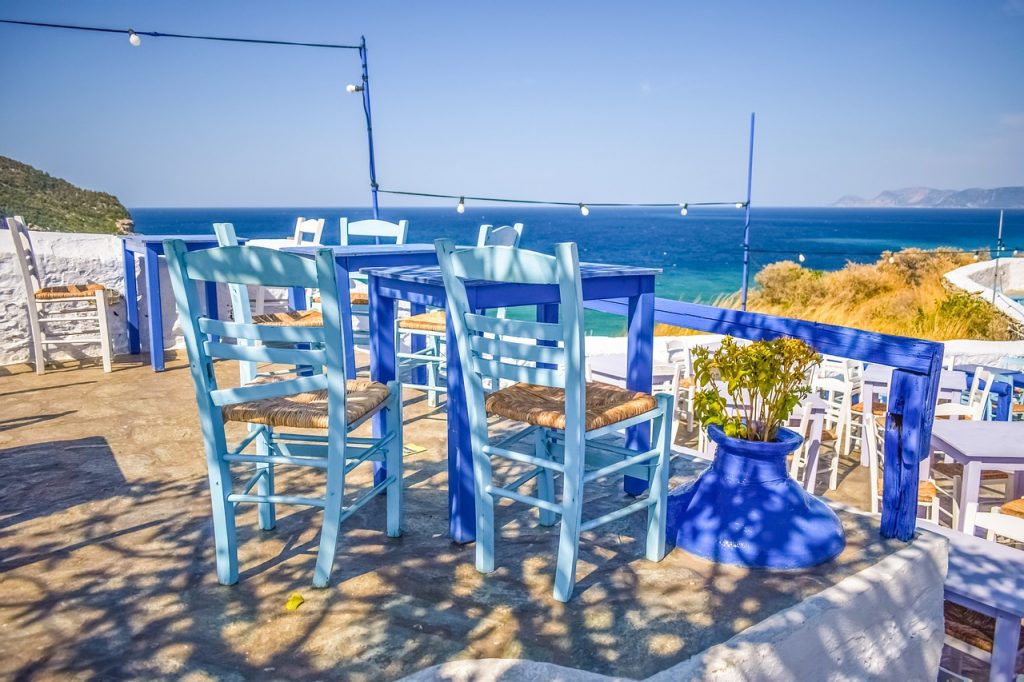 The increase in Covid-9 infections during the month of August has forced the Spanish administrations to apply more restrictive measures, which have aggravated the situation of bar and restaurant owners.

The economic problems began in April when they worsened by the absence of tourists due to international travel restrictions. Now, with the summer situation, personal finances are becoming unsustainable for many entrepreneurs in the sector.

The aid from the Spanish social-communist government has been insufficient and came late for many people, those who are forced to close their business. Business associations estimate the final closing of 65,000 premises after the summer. 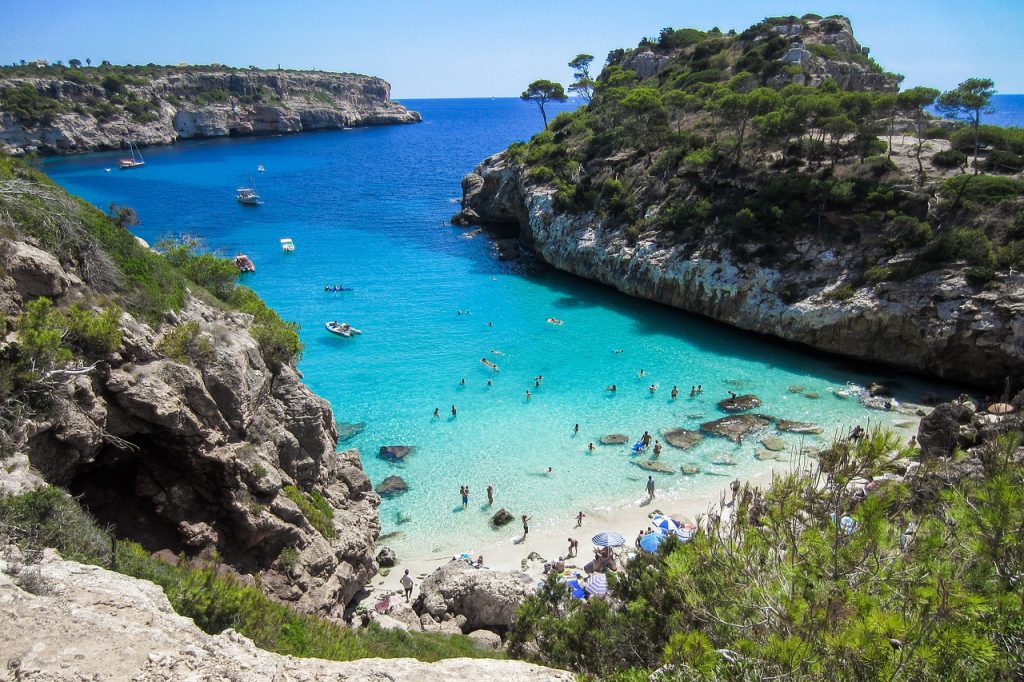 More than 140 hotels have been closed in Mallorca this month

Restrictions imposed by Germany, the UK and other markets with Mallorca as a destination, have led to the closure of 144 hotels during August.

This number represents 36% of the opened hotels. It seems that it will not improve the next month, because agencies and tour operators have cancelled their operations for the first half of September. 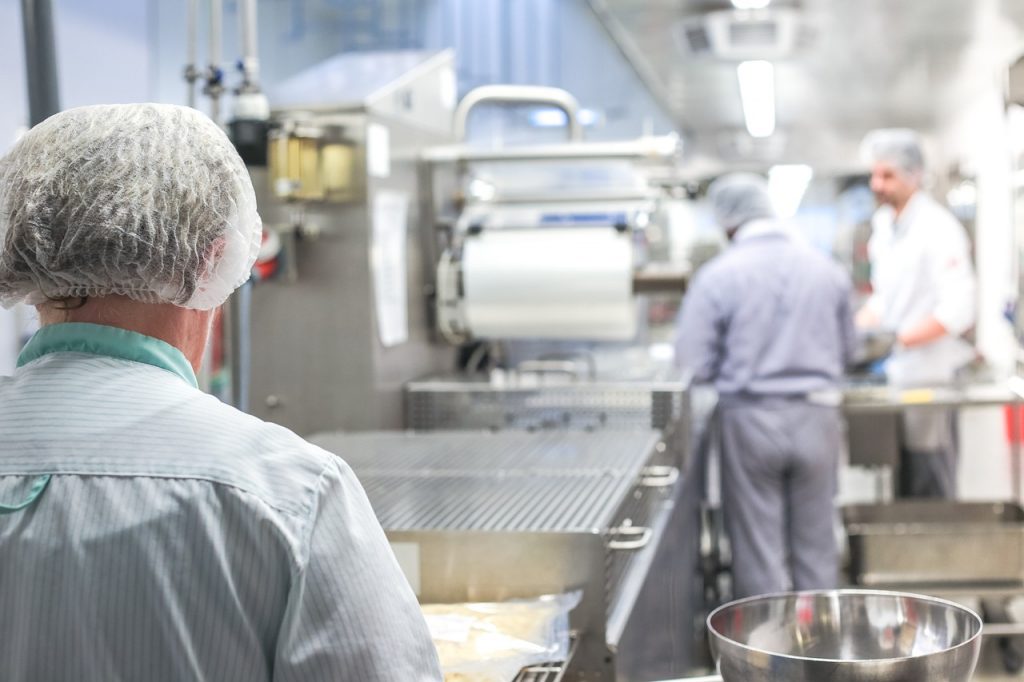 World Central Kitchen, the non-governmental organization (NGO) run by chef José Andrés, has achieved two million meals distributed in Spain to the most vulnerable people during the coronavirus pandemic.

The chef thanked all the volunteers for their work and went to Marbella (Malaga), one of the cities where his organization worked, where the kitchens of the luxury Hotel Villapadierna were used by the NGO.

According to the data he has provided, more than 16 million meals have been distributed in the United States so far, with an average of 350,000 a day, also covering hospitals such as those in New York, which have been provided with «breakfast, lunch and dinner».

You can contact me in Spanish, English, Swedish and Slovak.